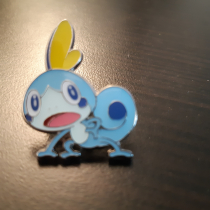 Hello. I made a trade with sparky. With a gut feeling from the start. First off hé send the cards but they came back hé then blaimed us for it. (this al went through private mail with my bf) after that i took over hé told me hé send them again. Then kept bothering us if we got it. I kept telling him no hé said hé would find the receipt for it. Never seen it never got a tracé. Hé then told my boyfriend last night it has to be here track and tracé says so. But usa tracé cant be tracéd in our country. I told him that and then hé was like maybe someone went in your mail or it got sent elsewhere. It is excuus after excuus. I hear allot of People talking bad about him on this site. And i am done with him i have waited for months now hé got his cards but i never got his. I hope you can do something about this person 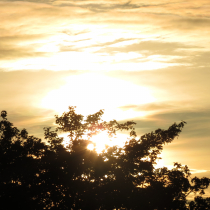 As no surprise for another legislation opened. Few reviews on his page what made red flags up for myself to trade with sparky, as i understand its each individuals choice for who you want to trade with, sever declines and he still sends proposals (thats why i previously mentioned topic about option to block certain users), he doesnt seem to understand some peoples concerns of trading and not wanting them. Also even thou sparky has many "good reviews" he also tend to pull down peoples reviews with comunication and issues or postage quality or card confirmity. People i have traded with and i know well sure they are amazing trades from start to end with no issues, yet hes the one who not perfect. First proposals i had bounced back got cheeck of him 'basicly saying what am doing here and listing items if i dont want a trade' - after second proposal felt like coming of the site. Do not think i should go rude to other traders, but seem to be by type of messages there is young teenager, if he doesnt get his way kicks temper tantrums. If person does not want to trade with me fair do - i wont harass them or send another proposal. 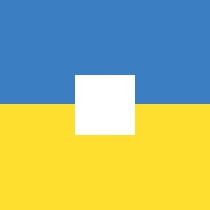 Based on this user's multiple litigations and negative reviews :

Sparky1245 has been suspended.

I am sorry for the inconvenience.